A film by Bruce Labruce

18-year-old Lake has a sweet activist girlfriend, but one day discovers he has an unusual attraction for the elderly. Fate conspires to land him a summer job at a nursing home where he develops a tender relationship with Mr. Peabody. Discovering that the patients are being overmedicated to make them easier to manage, Lake decides to wean Mr. Peabody off this medication and help him escape, resulting in a humorous and heartfelt road trip that strengthens their bond.

The always provocative Bruce LaBruce is back with a new romantic comedy (of sorts).

Pier Gabriel Lajoie was born in 1994 in Greenfield Park, Canada. He plays hockey as a center for the National of Bromont team and is currently a full time drama student in Montreal’s Conservatoire Lasalle.

Walter Borden’s distinguished career has been acclaimed internationally and throughout Canada. His Stratford credits include The Odyssey, The Comedy of Errors, Edward II, Orpheus Descending, King Henry VIII, Macbeth, Agamemnon, Electra. He is a member of the prestigious Order of Canada, the country’s highest civilian honour, in 2006.

@BruceLaBruce: HBD the great Grace Jones who was BOTD in 1948, turning 74 today https://t.co/n4Romu6KKj

@BruceLaBruce: HBD the great Grace Jones who was BOTD in 1948, turning 74 today. Photo for the cover of her album "Nightclubbing"… https://t.co/813RBVEAS2

@BruceLaBruce: RT @MalcolmIngram: @BruceLaBruce ….I mean…for the Harry Nilsson penned soundtrack alone. The Ladykillers and 1941 are a blast to watch… ……

@BruceLaBruce: Altman's "Popeye" is a near masterpiece! 13 terrible movies by great filmmakers, from Christopher Nolan to Steven S… https://t.co/1yUPMbrwDM

@BruceLaBruce: RT @NotOnEarth1: tbh tho titane was a lot more conventional in its explorations of non-normative sexuality

@BruceLaBruce: The fine actor and extraordinary director Dennis Hopper was BOTD in 1936 and died in 2010 at the age of 74 https://t.co/vnI5v2FcFr

@BruceLaBruce: HBD the great Grace Zabriskie who was BOTD in 1941, turning 81 today. Here she is in my favourite David Lynch movie… https://t.co/RtMTnp8FDc

@BruceLaBruce: RT @IndieWire: "No offense to the director of ‘Titane,' but ‘Crash’ was head and shoulders above that movie because it wasn’t just about su… 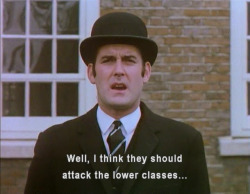 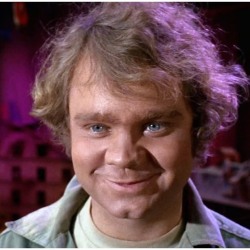 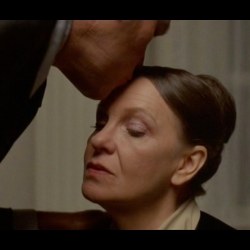 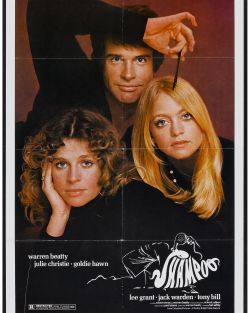 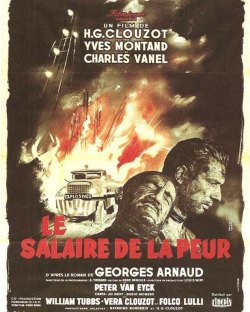 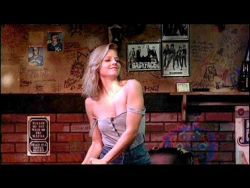 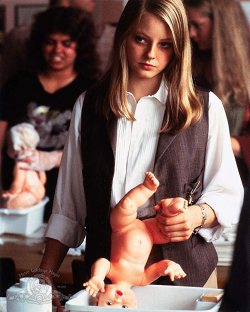 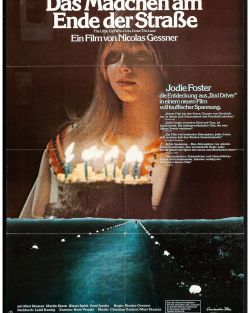 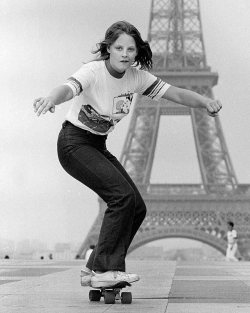 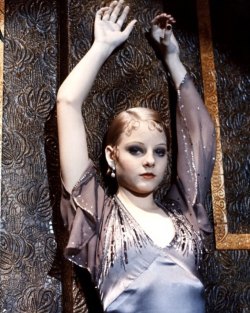 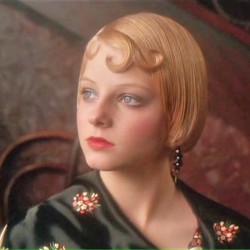 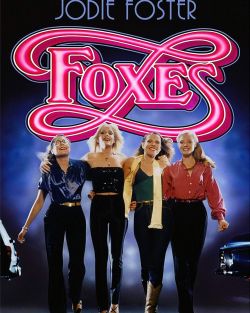 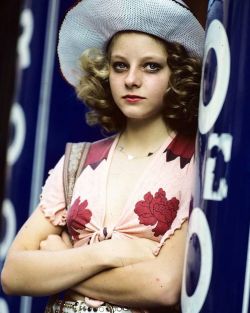 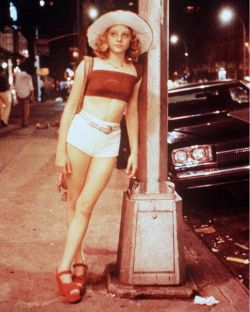 at the Venice Film Festival 2013

August 31th and September 6th
please check www.venice-days.com
for up to date information

at the Toronto International Film Festival 2013

On September 9th 22h30
at the Bloor Hots Docs Cinema

September 6th, 11th and 13th
please check www.tiff.net
for up to date information

It’s extremely moving when a great director shifts gears, makes a U-turn and astonishes you, overturning all your expectations. Bruce LaBruce shocked the world with his tales of an outbreak of gay zombies, and now he is sure to take a poke at the hypocrisy of the moral majority with this hard-hitting yet sentimental, naughty yet poignant love story and (emotional and sexual) coming-of-age tale. The old geezer and the young lad, played by the charismatic Walter Borden and the very green yet sexy Pier-Gabriel Lajoie, are simply irresistible, and can’t resist each other, in fact, but this is no gay version of Harold and Maude. It’s the emotional, philosophical and aesthetic cross-section of those who love bodies that are different, elegant and decadent, and love them with the normal seductiveness of a teenager and not (just) the lyricism of a lovestruck rebel. One may be 82 and the other 18, but these are no tragic Romeos, just men, thirsting for love, hungry for life, and two sides of the same coin, naturally. Like their kisses in the car, which move you to the core.